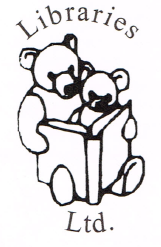 Established in 1966
By Governor Sam and Judy Goddard

Our mission includes providing reading materials to Arizona schools, libraries, and other institutions.

This year’s committee decided to recognize two authors who write for middle-grade students, breaking with our tradition of picture books and YA authors.  Our two winners are Dusti Bowling and Paul Mosier. 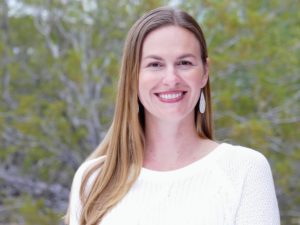 Dusti Bowling grew up in Scottsdale, Arizona, where, as her family will tell you, she always had her nose in a book. She released her first middle-grade novel in 2017 and hasn’t stopped writing since. Dusti’s books have won the Reading the West Award, the Sakura Medal, A Golden Kite Honor, the Silver Nautilus Award, and have been nominated for Cybil and over twenty state awards. Her books are Junior Library Guild Selections and have been named best book of the year by the Chicago Public Library, Kirkus, Bank Street College of Education, A Mighty Girl, Shelf Awareness, and many more. Dusti currently lives in New River, Arizona with her husband, three daughters, a dozen tarantulas, a gopher snake named Burrito, a king snake named Death Noodle, and a cockatiel named Gandalf the Grey. 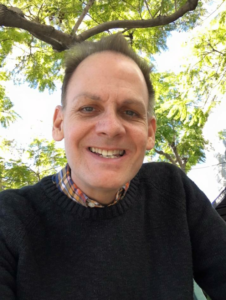 Paul Mosier is a native Arizonan, and lives a short walk from where he took his first breath in downtown Phoenix. His first two middle-grade novels with Harper, Train I Ride and Echo’s Sister, earned numerous accolades including a total of four starred reviews; a Publisher’s Weekly Flying Start; a Bank Street Best; the ILA Intermediate Fiction Award; and Junior Library Guild selections. Mosier’s books have appeared on the “best of” lists in libraries of New York, Chicago, and Los Angeles, and are on the reading lists of several states, most recently in Idaho. His books have been translated to Dutch, Japanese, Italian, Spanish, and are forthcoming in Portuguese, Vietnamese and Farsi. He is terribly excited about his upcoming June 2020 release with Harper, titled Summer in July, described as the story of a crush between a gothic girl and a surfer girl who help each other through a difficult time in each other’s lives. He is married and father to two amazing daughters, the younger having left this world in May, 2018, at age 9, after a two-year battle with a rare childhood cancer. He loves walking, yoga, baseball, and talking nonstop.

Our group received two literacy awards in 2017, one from the Arizona Reading Association and the other from the Tucson Reading Council for:
Promoting Literacy
Creating & Servicing Libraries
Sponsoring Literature Awards 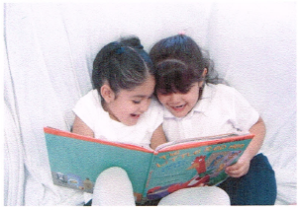